A Trip to the Moon (French: Le Voyage dans la Lune), alternately Voyage to the Moon, is a 1902 French black-and-white silent science fiction film. It is based loosely on two popular novels of the time: Jules Verne’s From the Earth to the Moon and H. G. Wells’ The First Men in the Moon.

The film was written and directed by Georges Méliès, assisted by his brother Gaston. It was released by Méliès’s company Star Film and is numbered 399–411 in its catalogues. The film runs 14 minutes if projected at 16 frames per second, which was the standard frame rate at the time the film was produced. It was extremely popular at the time of its release, and is the best-known of the hundreds of films made by Méliès. A Trip to the Moon is one of the first known science fiction films, and uses innovative animation and special effects, including the well-known image of the spaceship landing in the Moon’s eye.

It was named one of the 100 greatest films of the 20th century by The Village Voice, ranking at #84.

Liked it? Take a second to support Ideias no Escuro on Patreon! 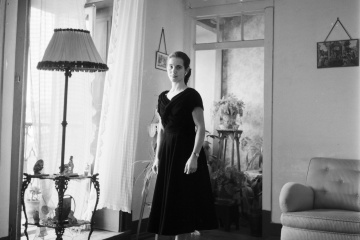 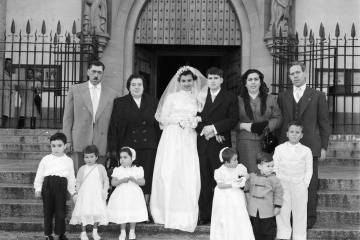 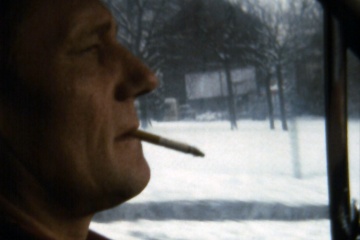 “These Days”, by Miguel Lucas Mendes

“These Days” is a song written by Jackson Browne and recorded by several artists. Browne wrote the song when he was just 16 years old. Miguel Lucas Mendes made this beautiful version, and challenged me Read more…